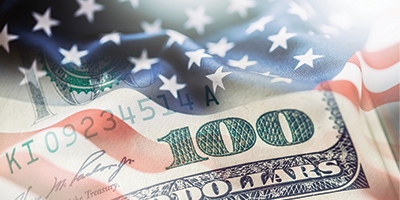 The additional funding comes after news that 89% of franchise owners have not yet received PPP funding.

“This new funding should help those who need it most – small businesses and their employees,” said Matt Haller, IFA Senior Vice President of Government Relations and Public Affairs. “75% percent of franchise owners employ fewer than 20 people, and 89% of franchise owners have not received funding.”

“It’s also likely that this second round of funding won’t be enough to satisfy small business needs. IFA hopes that companies with access to other funding options refrain from using the PPP to preserve it for the small businesses, franchise or otherwise, who need it most.”

Share your story of how your brand is making an positive impact.